Posted at 12:02h in Working from home by Angela Denly 1 Comment
0 Likes 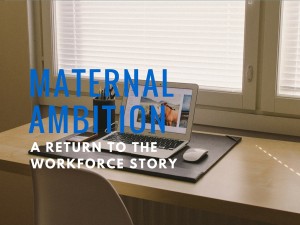 Are you ready to return to the workforce? Here’s my story

Or what happens when one day you wake up and are interested in your career again?

When I was pregnant with my first daughter, I was 29 years old and progressing reasonably well up the ladder at a mid-size PR agency. I was pretty good at my job, and had been given great opportunities both for career advancement and to reward me for good work to date.

But, and it’s a big but, it was a high-pressure environment and I didn’t know how I would combine it with a baby. The other women in my workplace with children were substantially more senior than I was, with greater financial capacity. They’d both taken about six months off work and then used nannies upon their return to work.

I took 12 months maternity leave. I was committed to breastfeeding my daughter and couldn’t face the idea of leaving her earlier than that. When I returned to work 3 days a week, I was fortunate enough to have my mother and mother-in-law offer to look after little miss.

You can leave, but you can never really go back

Well, on that first day back, I remember – somehow, don’t ask me how it happened, I have no idea – being the first person to work. As my work had moved offices during my maternity leave, I had no key to get in, so I was found by the office manager sitting at the door reading a book. I don’t remember much about the day, feeling like a completely different person to the one I had been 12 months prior, trying to figure out my new place in the world and being introduced back to clients who’d came to the firm during my leave, but I do remember being desperate to get home to mum’s to pick up my daughter. Partly because my boobs were about to explode (we were down to only first thing in the morning and bedtime feeds, but still, it felt like I was about to spray milk all over my colleagues – and they were more of a champagne crowd), but mainly because my heart literally ached with missing my daughter.

Of course, that was the second day of Transport NSW changing the bus stop that my connecting bus transferred at. I was left standing at Neutral Bay, begging the information officer from the bus depot to please, please flag down the bus and get it to stop as it was my first day back at work and I needed to get home to my baby. I finally got back to my mum’s half an hour later than anticipated to find my daughter sitting on the floor in her PJ’s looking so sad and tired that it was all I could do not to cry.

Well, things continued on in this way for a couple of months, with me feeling like I wasn’t performing my best at work and struggling with my guilt about leaving my baby. Then my husband got sent away for a four-week work trip. IT WAS THE WORST FOUR WEEKS OF MY LIFE. During that month, our daughter got – not a word of a lie – six new teeth. I think I averaged about four hours of broken sleep a night, and phoned my husband in desperation at 4am to get talked off the cliff more than once.

Suffice to say, when he came home from the trip and broke the news that his work wanted to send him to the UK for a six-month secondment, I didn’t think terribly long about resigning from my job.

And so began my wilderness years

We went to the UK. We came back, I did a bit of part-time work with my previous employer in a side-step role, fell pregnant, miscarried, struggled to fall pregnant again and generally became a walking wreck. I resigned and decided to enroll in post-graduate study in writing and editing instead.

But funnily enough, it was the decision to study again that started to reignite my passion for my work. And the week before my course started, I discovered that after nearly two years of trying, I was pregnant again.

It was then I knew that returning to a PR agency role was not going to be right for me for several years to come – if ever, I still haven’t decided – and focusing on writing was the right path for me.

Finding the path back through the woods

During my study, I took three months off when my second little miss was born, and got used to juggling work and deadlines with children underfoot. A couple of former colleagues approached me with little freelancing projects and I started to see that working for myself could be a viable option. A few years on and what started as a little side gig is growing into a viable and exciting business.

Could self-employment be the right fit for you to balance work and parenthood? #workingparents https://angeladenly.com.au/return-to-work-after-kids/
Click To Tweet

Growing this business takes time – sometimes a lot more time than working in a job would. There’s constantly thoughts at the back of my head about things I could/should/would’ve done. I have been known to work at crazy hours of the early morning or late night. I cram more into six hours of school and day care than I ever would have thought possible. Working from home can be lonely and I can crave adult conversation like a dog needing walkies.

But, right now, I wouldn’t have it any other way. I have the freedom to work with businesses that I am interested in and care about their success. I’m able to do school drop offs and pick ups, and do the literacy groups and canteen volunteering sessions. I’m constantly learning and challenging myself to develop new skills, both in my chosen area of writing and digital marketing, and in just generally running a business.

Working for yourself isn’t for everyone, but for this mum, it’s been just the right path out of the wilderness and into a bright new world of opportunities and potential. For the first time in about eight years, I’m feeling excited about my working future and the various options that will be available to me over the coming years.

How have you managed motherhood and career? I’d love to know what mix has worked for you! Share your story in the comments.

YOU MEAN WHAT YOU SAY. I'LL HELP YOU SAY WHAT YOU MEAN. 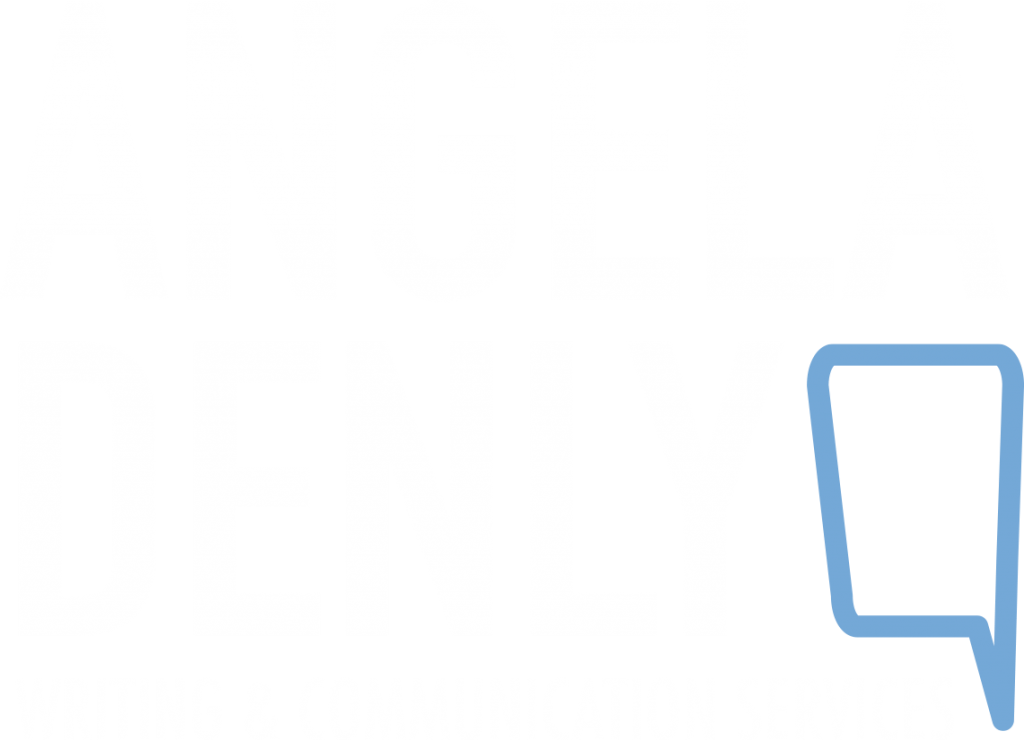 Sydney copywriter: Power up your business with copy that whets your customers’ appetites and leaves them begging for more.